Urination is a normal process; no man or woman on this planet doesn’t urinate. But when you go to the urination more than you usually would, it is called frequent urination.

What is frequent urination?

When you urinate more than eight times in 24 hours, then it is considered as frequent urination.

Several effects of an overactive bladder include lack of concentration, irritation, and disturbed sleep.

The doctor considers going fours time to eight times a day to the toilet is normal. But when you go more than eight times, then you have an overactive bladder. It disturbed night sleep because you have to wake for urination. It is because your bladder is full of urine at night, and it gets empties through the urination process. Sometimes when you drink too much water before going to bed or an hour before bed can cause a full bladder, which will wake you up at midnight for urination. 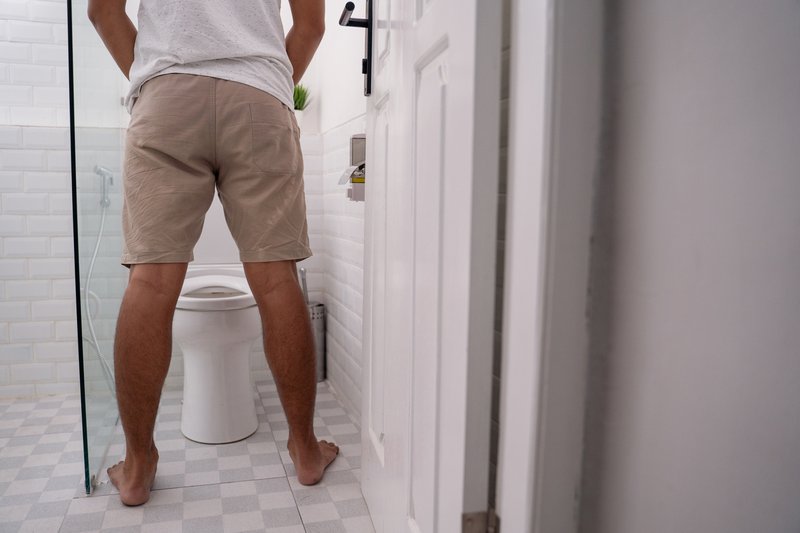 The woman suffers more from Urinary tract infection than the men because women have shorter urethras. UTI can cause holding your urine for a long period, not drinking enough water, vaginal inflammation, and sexual intercourse.

During the pregnancy, a change happens in the urinary system, which causes urinary tract infection. During the early weeks of pregnancy, the urethra are larger in your body, putting pressure on your bladder. It returns to the normal size after childbirth.

Bladder stones can also cause an overactive bladder.

Constipation puts pressure on the bladder and causes frequent urination.

To treat the problem of frequent urination, you have to look at the following things.

1> You have to look at the medicines that you are taking. Sometimes some medications can cause frequent urination

1> Limiting the alcohol or caffeine intake can indeed solve the problem of frequent urination. You should intake foods that are good for the urinary system.

3>Doing the Kegal exercise can certainly solve the problem of urination to some extent.

4> Sometimes, some health issues can cause frequent urination, so you have to consult with the doctor for treatment.