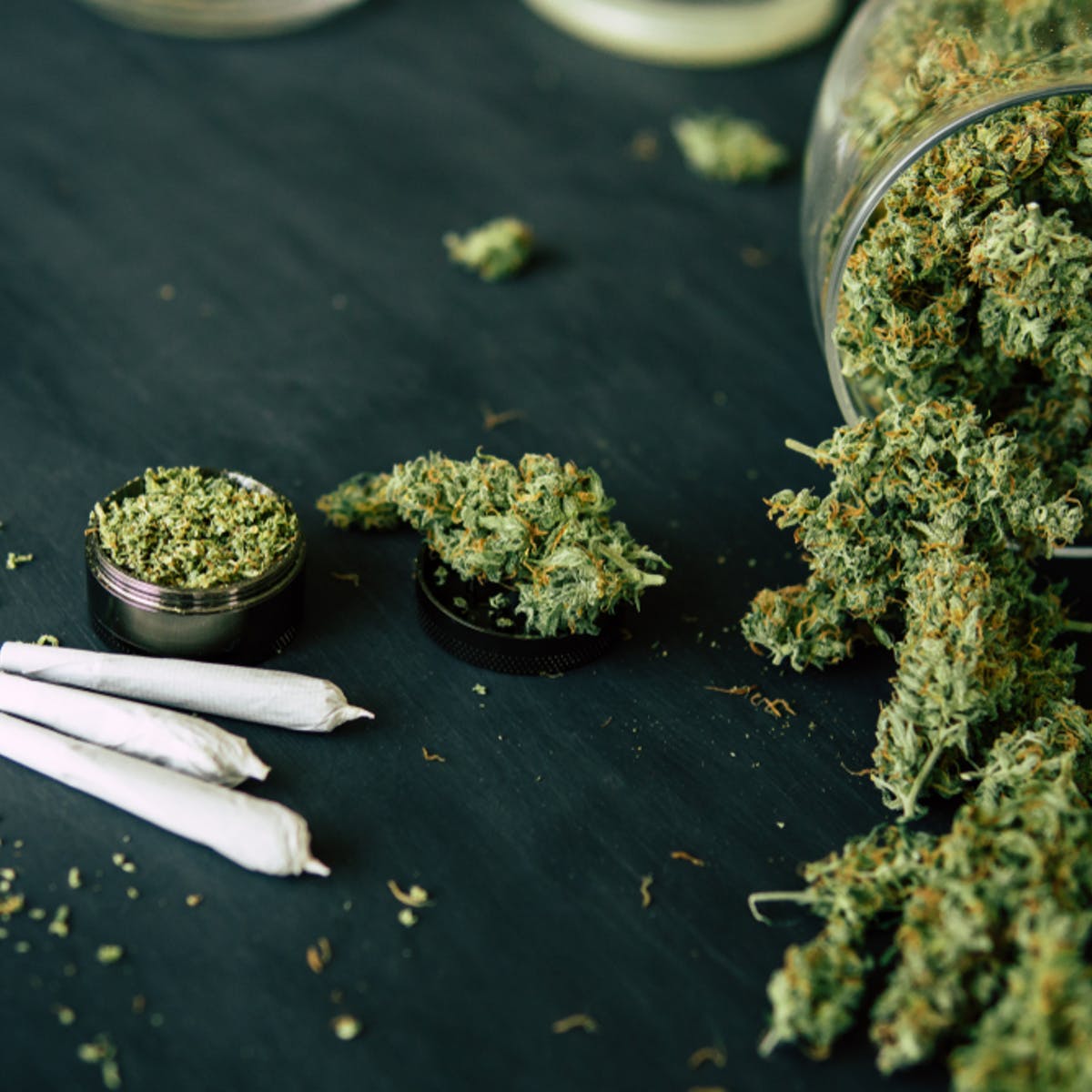 There are several benefits that marijuana offers. Currently, 31 states in America legalize marijuana, some also marijuana for recreational purposes. Medical marijuana is beneficial for a cancer patient. It helps to relieve nausea. Medical marijuana is good for managing pain. It is also good for anxiety and insomnia treatment.
People who are heavily dependent on marijuana are suffering from several health issues. THC is the main ingredient of marijuana. When you smoked marijuana, your brain released dopamine which makes you feel high. When you get hooked to marijuana, the brain released less dopamine which makes you feel sad, anxious, and depressed. Marijuana may give you short-term pleasure. But when you get addicted to it, the brain has less response to dopamine.
People who are addicted to marijuana are also addicted to other Schedule I drugs. Let’s talked about the sign of marijuana addiction.

1>The person who is addicted to marijuana might not get the high effect that he used to get after he smoked.
2> Increasing marijuana intake to get that High feeling.
3>Spending more time talking about the weed.
4> Spending more time on smoking weed than spending time on necessary works.
5>Spending more money on buying weed than spending money on essential needs.
6> Committing crimes like robbery, stealing, and hijacking to arrange money for buying weed.
7> Avoiding social activities, spending less time with family.
8>Difficulty to cut down marijuana intake when an individual tried to cut down the marijuana intake, the negative consequences like craving, negative emotions, and an upset stomach cannot reduce the intake.
9>Continues to marijuana use even after suffering from several physicals, social and mental issues.