Good night sleep is essential; it keeps our morning fresh and active. But when we wake multiple times at night to urinate, it can disturb our good night sleep. We are not able to concentrate on our work when we didn’t get enough sleep at night. Frequent nighttime urination is also known as nocturia. In nocturia, a person wakes up more than two times a night. Nocturia is common in adults over age 60. Don’t get confused with nocturia with the bed-wetting. Generally, at night, the body produces less urine to sleep peacefully for 7 to 8 hours. But when you wake up multiple times in a night, your sleep gets disturbed. Most people wake up atleast once at night for urinating, but continuous, frequent urination at night is due to some health conditions. As we grow older, both men and women face the problem of nocturia. 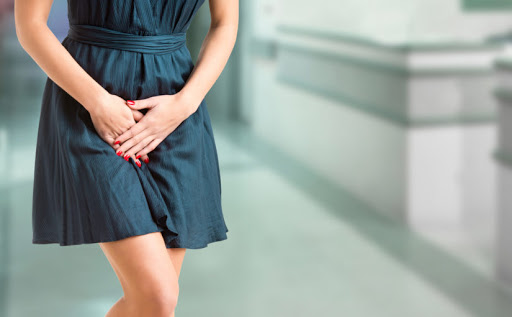 You doctor will ask you several questions to find out the status of your bladder. The question will be related to the frequency of urination, urination volume, diet, sleep pattern, medication and health problem. To find out the causes of nocturia, the doctor may ask you to undergo several tests. The urinalysis test will check your urine and determine the health of your kidney.

How to stop frequent urination at night